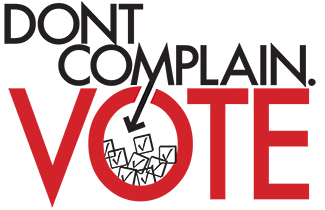 How Much Does Your Vote Matter?

I hear the argument about how much people say that they believe that their vote doesn’t matter, but that couldn’t be further from the truth. We hear all about the national elections and then sometimes, we’ll hear about a candidate that bubbles to the top and makes the national news. Most of the time, the reasons for that rise and not very positive ones, but there are some occasions that it’s just the sheer popularity of the candidate. 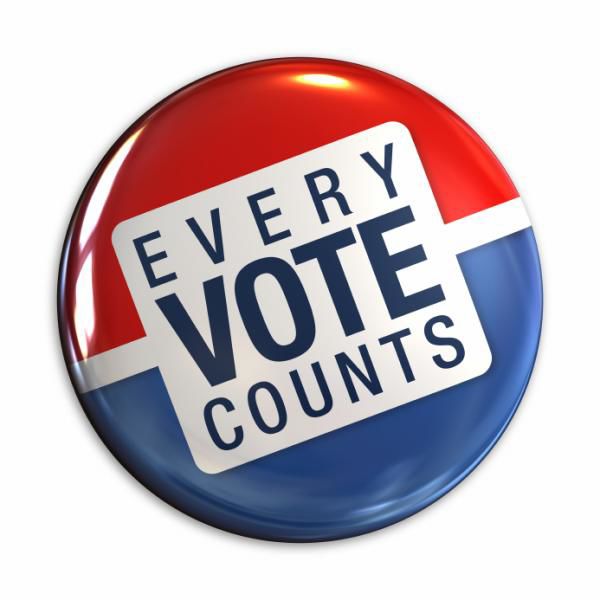 Voting for a candidate should not be a popularity contest, but rather a thoughtful investigation into each of the candidates to enable yourself to make the most well-informed choice. All the information is out there, you just have to do the work and research. It’s easy to be persuaded by television ads whether in defense of or in an attack of one candidate of the other. This is a very old playbook that goes way back to when the concept of elections was first formed. It’s repeated each election cycle because it works!

What’s different this cycle? Ah, not much really. You see, when you filter out all of the noise of the media and their hyperbole, get down to what’s being or not being done, your decision should be clear. It’s when we allow ourselves to be told what’s good or not good for us that we make uninformed choices. Politics is very local and by listening or reading to national news exclusively, you’re missing what will really impact you. The roads and bridges which need repairs or expansions, school bonds for new schools, etc., are dictated by the local and state government. Someone in Texas has no impact on those things in New York and vice versa. 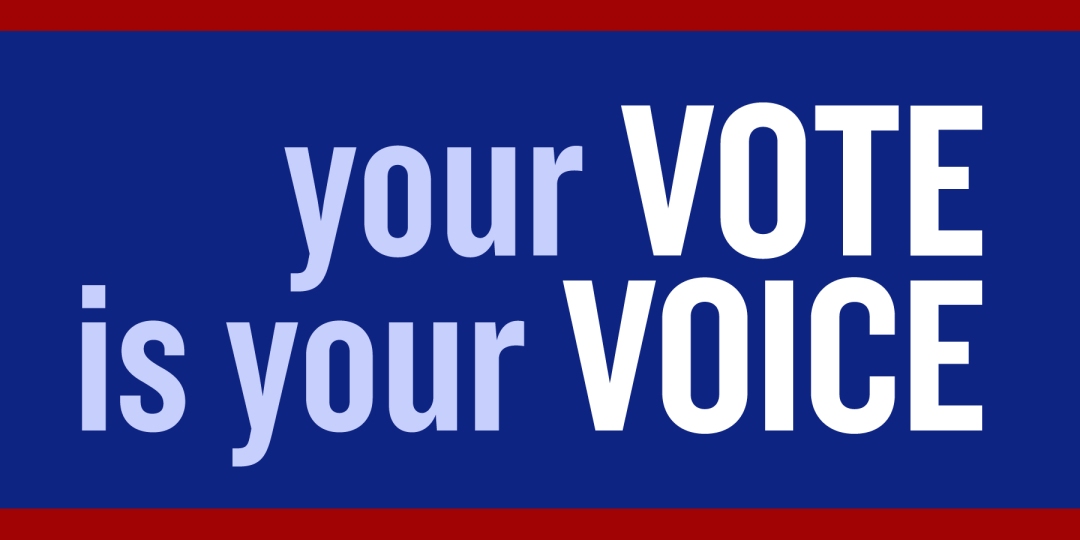 With less than a month to go before election day and what’s being billed as ‘the most important midterm of your lifetime’ (hyperbole, if you need help recognizing it), it’s vital that you take a long look at what’s on the ballot, what your officials are asking from you and determine if you agree or disagree. This is not a presidential election, although some believe that the current president is on the ballot. My advice to you is to be rational about how you feel, investigate your local races and vote for what is important to you. Vote on the facts, not on the hype. Never vote out of spite, because in the end, it hurts you more than it helps you.

Remember to vote this November 6, 2018. Vote for the issues that you care about more than against the ones you don’t.