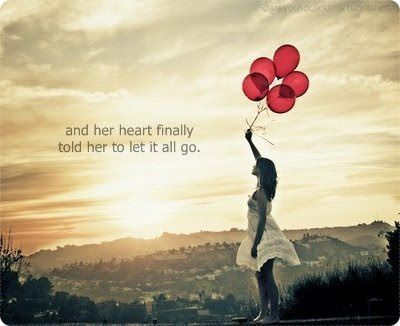 After many years of watching my children turn into young adults, praying that they’ll turn out to be great humans, contribute to society, I realize that I’m in their way. As much as I want to support their endeavors, I also realize that letting them go to freely go out into the world to make their own choices isn’t about me; but rather about them. I’ve believed that allowing them their space to make mistakes, but also allowing them to easily return was a good thing, but I now realize that may not be the best way for them to truly be independent. Afterall, we’re not promised tomorrow.

They worry about me being alone and what I’ll do when they’re gone. What I think that they don’t realize is that’s how is was before they blessed my life. My son and increasingly more my daughter believe that I should remarry so that I’m not alone. What amazes me is that they look at marriage as a final solution and not as a temporary landing place. That warms my heart!

I only married once and it was supposed to be the final solution only to end officially 20 years later after years of separation prior to that. A broken heart was what remained and as it healed, it hardened: steel-like. If I gave love another shot, would I actually find it? Would I even know what it was? I was so awfully wrong the first time. Who knows! All I know is that I’m ok with being alone, right now. My impatience deters me from seeking out love or romance. A tough thing to overcome when you’re a sappy romantic and would love nothing more to find my prince charming and snuggle buddy, but should I really want to overcome it? Who knows, but what I do know is that I’m not going out there looking for or chasing after it.

Do you think my kids are right and that I should open my heart again?