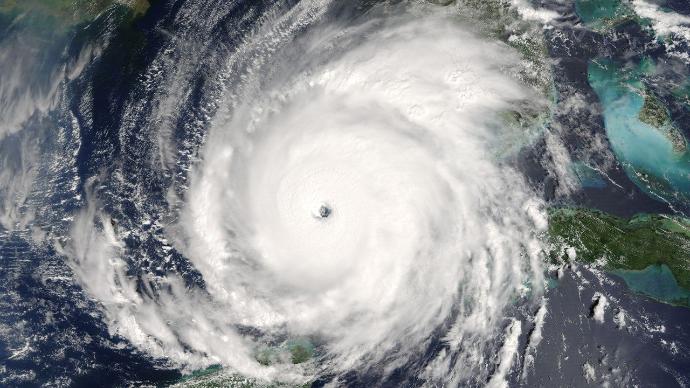 Be Prepared This Hurricane Season

Welcome in June by being prepared for what the future might hold. June 1st is the start of hurricane season and as many of us know, you don’t have to suffer from a direct hit to have a catastrophic event happen. A direct hit from a storm just 50 miles away can lead to just as serious if not more serious conditions for your area. The eastern side of most all storms is what they call the “dirty side” which is responsible for more flooding, damaging winds and loss of life the where the storm directly hit.

Being prepared for the storm and heeding the warnings of the officials is of the utmost importance when it comes to your survival and that of your family. Property can be rebuilt, but even when it comes to that, there are some simple measures that you can take to protect it. Boarding up the windows, turning off the gas, electricity and water to the home can spare you from any number of problems that can arise if lines are broken during the storm.

Make sure that you have cash (not a credit card), insurance documents (sealed in a plastic Ziploc bag), and non-perishable food (canned foods) and water (1 gallon per person, per day) in a safe area. You food and water supply should last each member of your family for up to 10 days. Here in the Houston area, most of us still remember Hurricane Ike. The storm made a direct hit on the island of Galveston/Bolivar Peninsula. The damage caused by this strong category 2 hurricane was quite extensive. The human loss of life to Texas was 112 people and the financial cost to the region was in excess of $37 billion dollars. It was the most destructive storm to hit Texas in its history and the third one in the nation’s history. This was something I will never forget.

Just because the forecasters are not 100% correct in their predictions should not give you some kind of authority to ignore them. Many people are lost in these storms and most of the losses can be avoided if you just heed to the warnings. The forecasters are doing the best that they can with the information that they have but nothing has 100% accuracy especially when it comes to Mother Nature.

This hurricane season is no exception when it comes to the predictions. This year:

Warmer North Atlantic sea surface temperatures and the reduced likelihood of El Niño‘s development are among the factors taken into account. The 2017 Atlantic hurricane season is forecast to be more active than historical averages with regard to the number of named storms, according to the latest forecasts released by Colorado State University, the National Oceanic Atmospheric Administration and The Weather Company, an IBM Business.

The best thing for everyone to do is to pay attention to the weather forecasters, plan ahead with your evacuation plans (know where to go) and have everything in place just in case you have to leave. If you need some much needed cash for your evacuation plans, just bring your jewelry and coins to Goldwiser. Don’t wait until you’re facing a threat to be prepared. I’m located at 24910 Kuykendahl Rd., Tomball, TX 77375. I’m open Monday through Saturday 10 am to 7 pm. Think ahead and plan today. Remember, Hurricane Ike didn’t just devastate Galveston Island and Bolivar Peninsula; it also caused major damage, loss of power as far north as Conroe which is over 90 miles from Galveston Island. Play it smart and be prepared!