No Shortage of Hypocrisy

We can all agree that this election cycle was nasty and just devoid of honesty, so maybe that explains some of the behaviors we are witnessing. I have heard how one candidate was such a compulsive liar while the other one was a saint. One used some server in a basement with classified information on it and the other talked about groping women. When you step back and look at it all, a lie is always a lie, no matter how big or how small. Neither one of the major party candidates were ‘saints’ or even good candidates. They both had said and done things that many found repulsive. 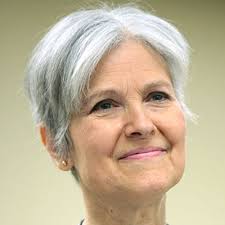 What I find quite rich now however, is how one of these candidates was universally ridiculed at one of the debates for stating that they may contest the election results. I generally don’t cite Huffington Post, but this pre-election editorial was just too rich to resist.

That was such a long time ago. 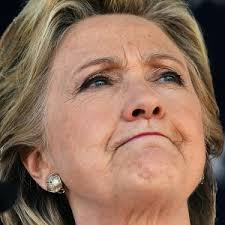 Let us fast-forward to this past weekend. We now have the former Green Party presidential candidate submitting paperwork for a recount in Wisconsin and Pennsylvania after raising $6,348,012.75 which is nearly double what she raised during her entire run for office in 2016!

It was the democrats, just around a month ago, that were so horrified that Donald Trump would actually risk hurting our republic by contesting the election result. It is now the Green Party (democrats) and the Hillary Clinton campaign doing just that. 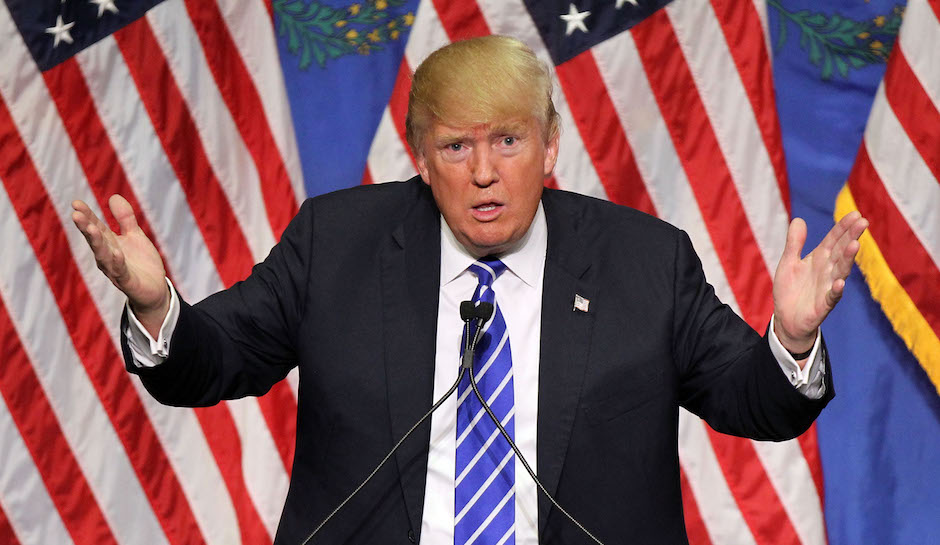 Does the hypocrisy ever end? I guess they will just keep us all in suspense!