How To Bridge The Divide 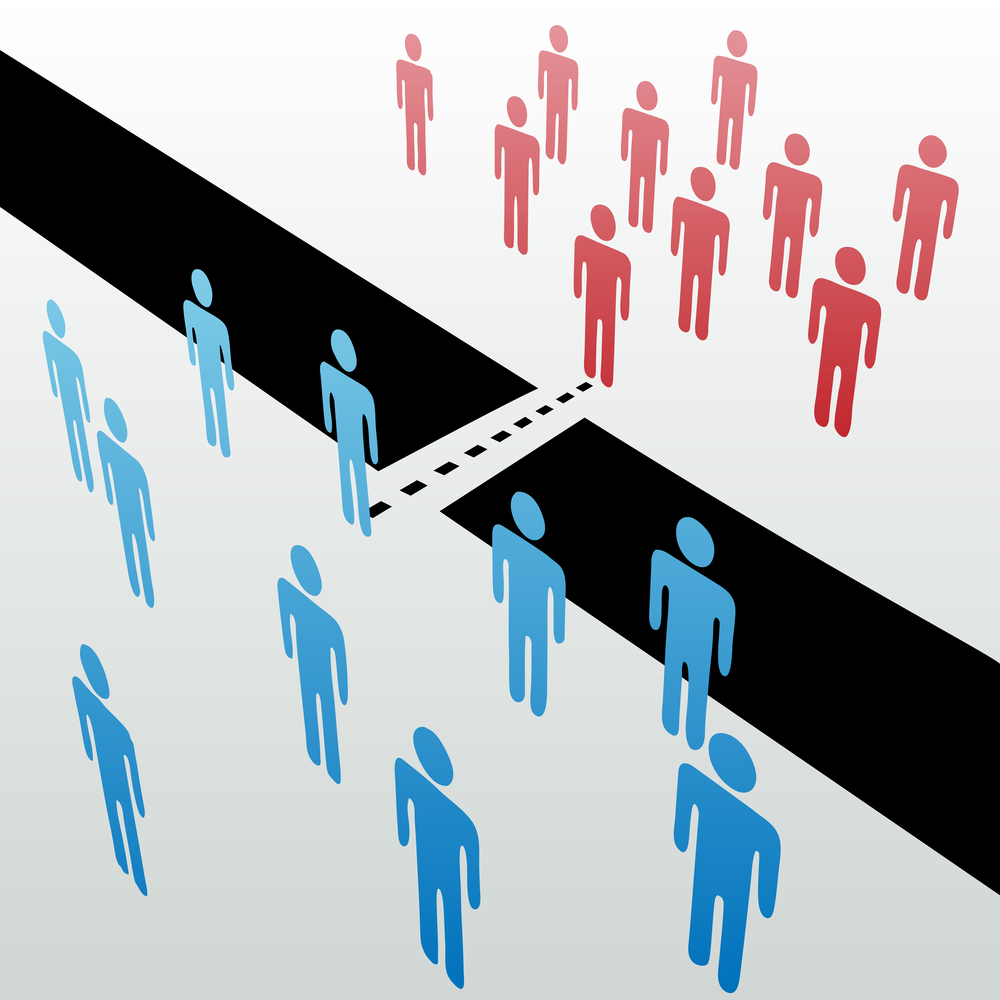 How do we bridge a divide that has cut so deep into the fabric of our nation? This is a question that may be the most difficult one for me to answer. As much as I would hope we would as a nation, come together to move our country forward, many (in the millions upon millions) are holding on a past that does not exist. The outcome of this election didn’t expose some racist, bigoted plot nor did it expose a sinister conspiracy against the American people. What it exposed perfectly was that the majority of the country voted for change, just as they did eight years ago. The majority gave President Obama eight years to deliver the change that he promised many times; they couldn’t give him any more time to do so legally. What they also saw was that he let them down in many ways and if he would not be able to effect change, then how could they believe that Hillary Clinton would. Even with her thirty plus years in public service, all the money she could want to run her campaign and the massive endorsements from Hollywood to Wall Street, she failed to close the deal. 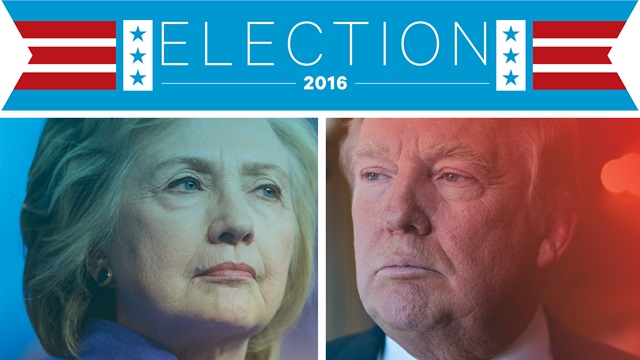 President Elect Trump is not to be let off the hook either. Now that he will become the next president, it’s important now, more than ever, for the American people to learn about how our government actually works and to investigate candidates before they get to this stage. If the media wouldn’t have been as focused on all the money that they were raking in because of Trump and the ad dollars he generated; if they wouldn’t have been so focused on cheating candidates out of their opportunities during the primaries to pre-determine the general election candidates that would run (yes, you were brain-washed); if they would have done their jobs and reported the facts of a story instead of pontificating about it to lean biasly one way or another maybe the American people would have had the whole story.

President Elect Trump has said many things during his campaign. Building a wall, defunding Obamacare, banning people from certain countries and returning others to theirs. He has also said how he wants to do right by the American people, create jobs, rebuild our infrastructure and fix our schools and inner cities. How is it so easy to focus on one aspect of what he has said while dismissing everything that he also has said? We don’t need to riot or protest but we do need to become more active in our political process and get a much more thorough understanding on how it works. He will be the president, not a king and there are legitimate ways in which to hold him accountable.

Before condemning his presidency before it has begun, how about giving him a chance to actually improve the conditions in this country that will impact all of us. For the last eight years, all that has been said has been how President Obama had an obstructionist co branch of government to work with even though he began exactly how President Elect Trump will be starting; having control of all three branches of government. We all must find our ways to demonstrate, not only to ourselves, but to the world, that we can self govern ourselves, still. We must bridge the divide.