One Less In The Way

As I listened to his concession speech last night, one thing stood out; this man really didn’t care much about what he was running for. It appeared as though for him, it was all about the glory that could come with the new power he would receive if he were elected. You see, Marco Rubio lacked sincerity in that speech and tried to infer to those listening that he was and had been taking the high road; siting his positive message. Let me tell you what turned me off. 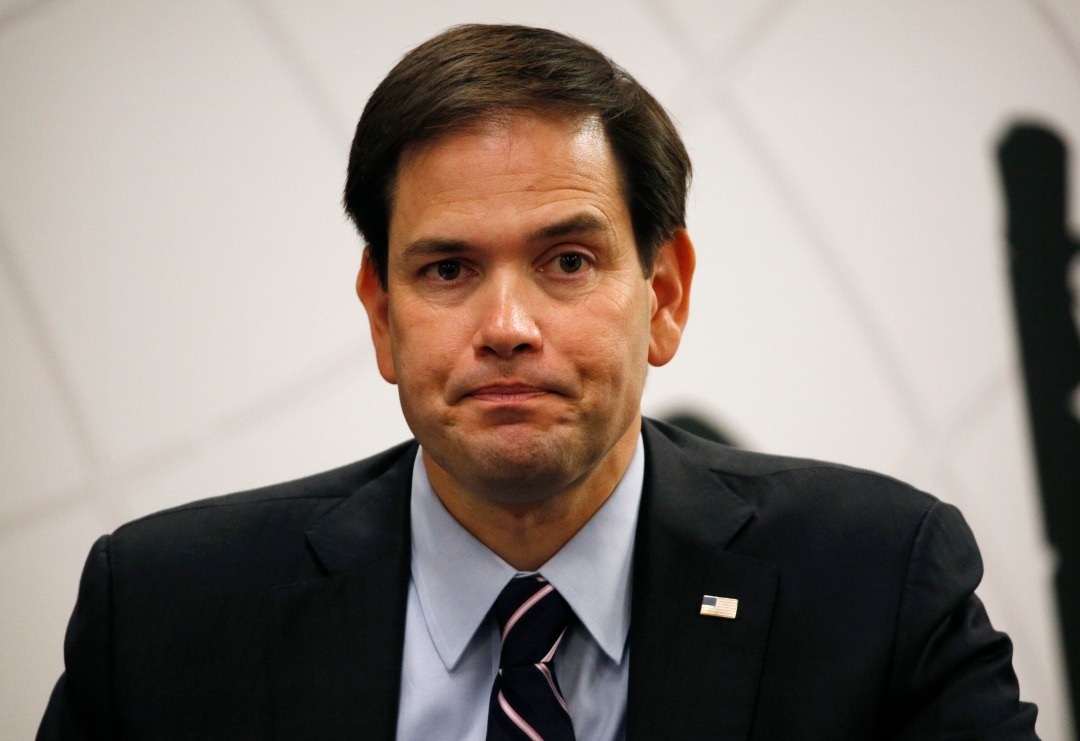 Aside of the lack of conviction in what he believe and stood for, it would vary depending on who was attacking him and what they were specifically attacking him on. He did say one thing to one audience that was different than what he was saying to another audience. He “rephrased” his words when he got caught in a difficult position based on something he actually said. Then there was the whole acting like a second grader bit. None of this was helpful and in fact, cemented the fact that he was unworthy of the nomination. When a candidate is resorting to talking about the size of someone else’s body parts, you might as well just go home. Thankfully, that happened.

Moving forward, we are left with 3 candidates on the Republican side. One which is too moderate to be selected by the republicans, one that has some support, but is too far right for most and one that says whatever he wants to because there is no consequences for his what he says. The interesting thing about the latter is that those voting for him are frauds as well. If they were to actually take the time to actually listen to his stump speeches and interviews, they’d realize that he’s not a conservative at, despite what he says. 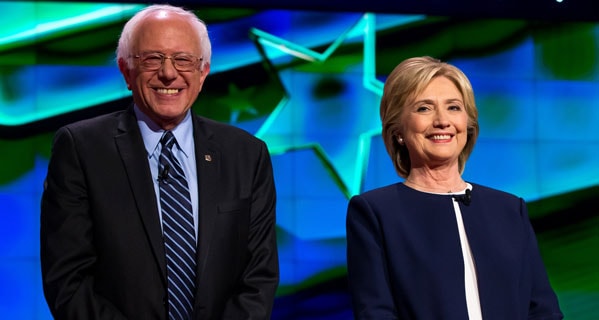 Unless the path forward for both the Democrats and Republicans begins to change, it looks like the end result will be a Clinton / Trump race this November. I, for one, am just sick about the thought of that. Before you do anything, just remember it’s a relative! 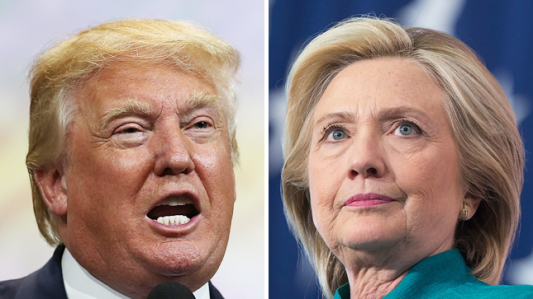