America Needs to do Some Serious Self Reflection

Seriously! I mean some deep reflection on what we are doing with this country is necessary in order to correct the mess we’re in. How is it that the two leading candidates are both liars, bullies and flip so much on their positions that they look like soggy spaghetti noodles? There used to be a time that we, as Americans, would want our president to reflect how we wanted the world to look at us. We would seek out candidates that were well spoken, well-educated and well-mannered and could carry out a conversation on our behalf with anyone in the world. We didn’t fear that these individuals would inadvertently start a war because of something stupid that they said or did. We vetted our candidates or so we thought, in a way that would weed out the weak and unqualified.

Oh, those days are long gone. Politics has always been an ugly business to participate in. It gives individuals unbelievable power, where some can’t handle it and do nefarious things with it. Corruption isn’t a new concept or just started with this president or the last one, but what has been brought out of us is an ugliness that doesn’t show signs of stopping. In fact, I have never seen anything like this in my lifetime and I’m sure the generation before me would say the same thing.

I’ve seen both sides do what was previously considered nasty stuff before, but this is completely new to me. Years of neglecting the people’s voices have created this ugly backlash and the thing is, it’s not a D or an R problem, it’s ALL of them problem. You can’t repeatedly continue to lie to the people and expect them to be ok with it. We the people are in a very abusive relationship and we are looking for a way out. The problem is that when people are pounded that hard for that long, they will still believe the minutia because they want to believe that our little experiment here hasn’t been killed by the repetitious nonsense from our elected officials.

It’s quite sad. Whether you think everything in the world is great or everything is being destroyed, it’s a zero sum game in everyone’s mind. Think about that for a second: we as a nation have been actively cheering for our elected officials to stand up to the other side without giving any sincere thought about why there’s a disagreement and how there can be a compromise. There are zero negoiations or worse, bad faith ones. Although this sounds like a prosecution of the political class, it is not an “elected official” problem, this is an “US” problem. We have a collective trust issue and the reason it’s not an elected official problem is because when they are out there campaigning, they’re saying what has been poll tested, not what’s real or sincere to them. It’s about saying what you want them to tell you, you know, “tell me lies, tell me sweet little lies”! 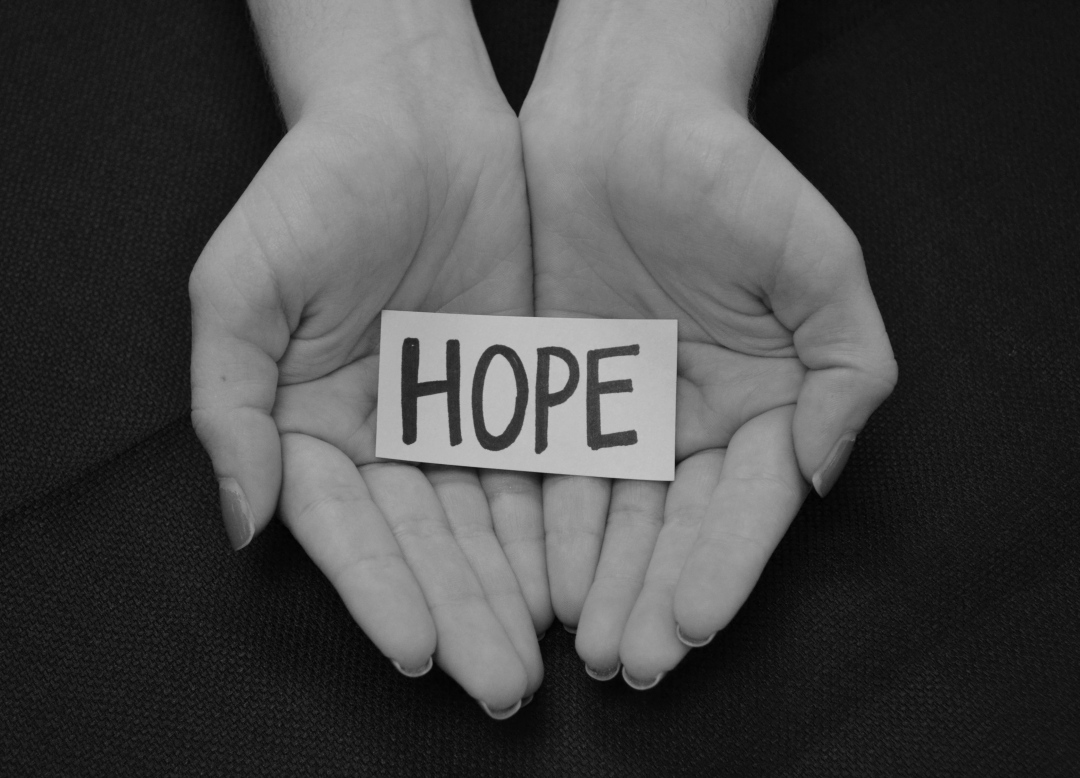 The sooner, as a nation, we are honest with ourselves the sooner we can make some progress and repair the years of damage that’s been done by and to us all.