With the Powerball jackpot now at an estimated $700 million dollars, the flurry of people rushing out to purchase the piece of the dream is skyrocketing. The drawing for that jackpot will be held on Saturday, January 9th, 2016. While it is interesting to hear all the different things that people say they’ll do with their windfall, the truth of the matter is that they could be doing this now, just on a much smaller scale. When money is tight, people tend to put the blinders on and focus on just their situation while not realizing that there’s always someone out there that has it much worse than theey do. You may not be able to fix it at once, but with dedication and determination, anything can be achieved. 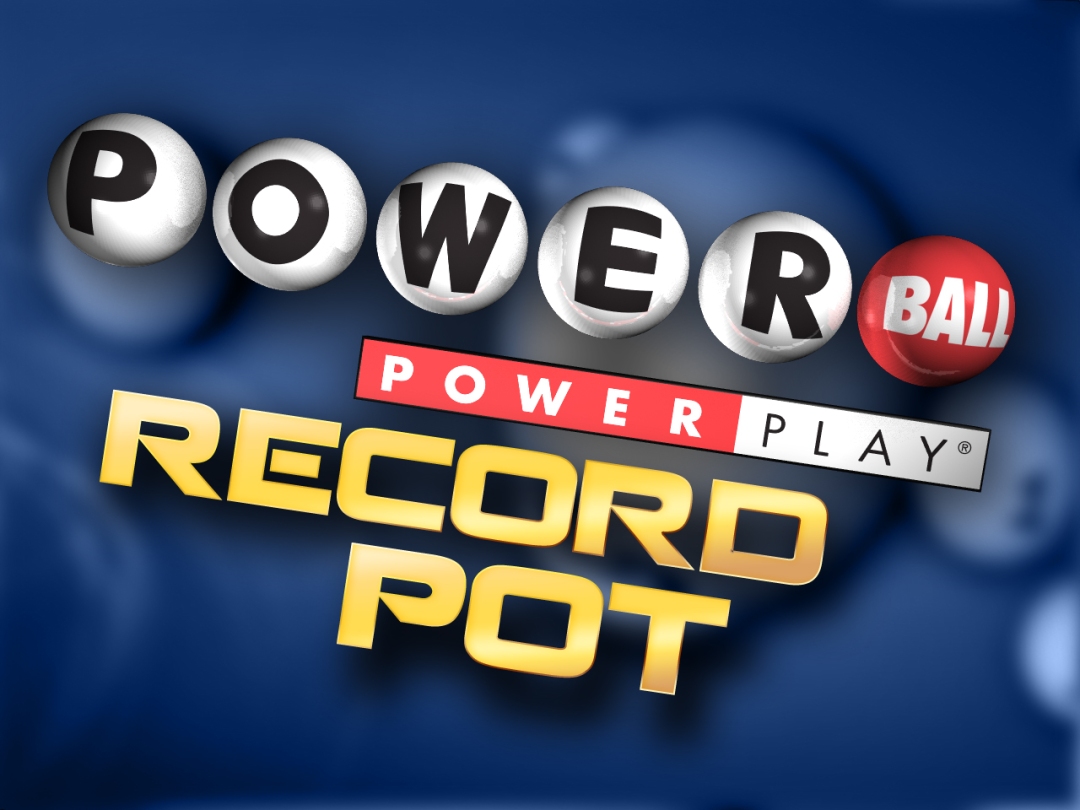 The idea of “Pay it Forward” goes back many centuries and although most will associate it with the movie by the same name, the phrase was actually coined in the early 20th century by Lily Hardy Hammond in her 1916 book “In the Garden of Delight“. The philosophy goes that you cannot pay back what is not yours to give and the better way is to give of yourself. A simple example is that you cannot pay back love; you can only give it to who you deem worthy. During the holidays, you hear a lot of stories from people who had a variety of things paid for them. It’s an amazing thing that you can do each day that in most cases can cost you absolutely nothing!

Sometimes a sincere smile or a hello will warm the most cold amongst us. Holding or opening a door for someone from a place of generosity rather than one of expectation shows the good in each of us while the tax to your wallet is zero! Even though the holidays are past us, why should we have to wait until “that time of the year” to demonstrate our kindness or generosity to others? You see, you don’t have to win the lottery to be a winner in someone’s eyes. Since none of us truly know how the other is doing inside, wouldn’t it be better to show love or concern rather than anger?

The task ahead for you should be clear and it won’t require you to win the lottery. Say “Hi” or “Good Morning” to a stranger without the fear or anxiety. Open or hold open a door. Mean it when you smile at someone. If you want to make it about money, then go to a homeless shelter and help them. It’s nice to dream about what you’d do with all that money, but you can make someone feel like the won the lottery by just doing something that comes from your heart. 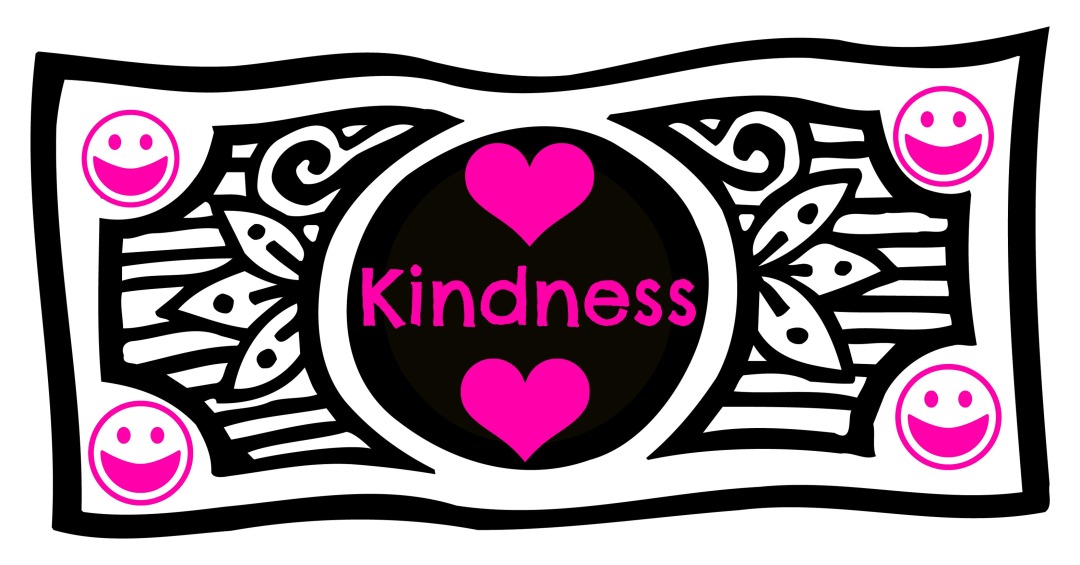