Even though gold was up over 1% today, it’s really not cause for celebration. Whenever there is fear in the world, a rush to hard assets soon follows, which has been happening so far this year. When this fear is associated with the possibility of conflict it tends to have negative impact on oil prices which in turn causes even more stress and fear in the markets. The few tried, true and lasting safety measures that you can accumulate are gold and silver; it’s been around for millennia. 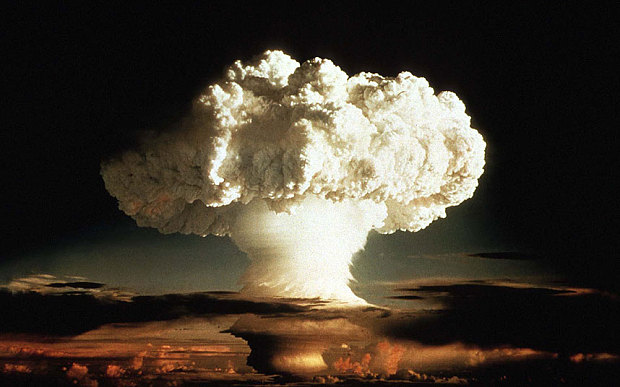 We discussed the other day how my theory would predict upcoming conflict based on some history and current events. The developed world has been on a spending spree for decades, accumulating debt with little to nothing to show for it. You can look at your own, your friend’s or your family’s situations to see this on a smaller scale. The major problem with this despite what the governments, bankers and even friends will tell us, as most of know, is if something were to interrupt your income flow, unless you had something to back your debt up with, you’d lose it all.

This is playing out all over the world, but this is not the first time that this has happened, nor will it be the last. Conflict is a way of life for our species, no matter how you may try to ignore or dismiss it. The earliest accounts of man demonstrate this repeatedly. Oil, however, is a relatively new item to fight about. Petroleum became a major industry following the oil discovery at Oil Creek Pennsylvania in 1859. For much of the 19th and 20th centuries, the US was the largest oil producing country in the world; it is now the 3rd largest. As the uses and technologies to extract oil changed, its value did also. For decades oil remained at stable prices since in the early years, the full usefulness of it had not been fully appreciated. Once the four stroke engine was invented (1862), its purposes and subsequent inventions were fast tracked. When WWI rolled around, the importance of oil truly became recognizable since its uses were everything from tanks, ships and planes. 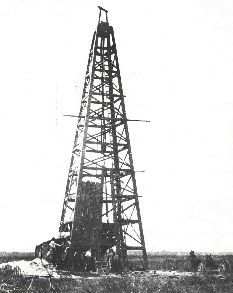 Fast forward to WWII and our entry into the war; WWII was more than the world fighting Hitler, there were multiple power struggles over oil going on in many place in the world. In early times, lands would be conquered, taken over and pilloried for their resources including people. During WWII, lands where oil had been discovered, battles were being fought all over Africa, the Middle East and the South Asia. When we look at what’s going on today, battles are still being fought in most of those very same places.

Yes, gold had a nice sparkle in its eye today, but keep an eye on the price of crude and the conflicts that begin to bubble up. The bubble will boil soon if things like the price for oil don’t change. There’s only so much stress nations can handle before eruptions begin to take place.