The entire global atmosphere comprises of mostly graphic violence. From the programs we watch on television or in the theaters, the music we listen to, the games we play and the daily pounding of images on the internet and the actual sources of those images; the take away is crystal clear, we are violent and are drawn to it in some twisted way. Now, you may say that you’re an exception and that may be true, but you have to ask yourself this, ‘When is the last time that you saw or heard someone or something in pain?’ What drew you to it? What did you do about it? How did it make you feel? 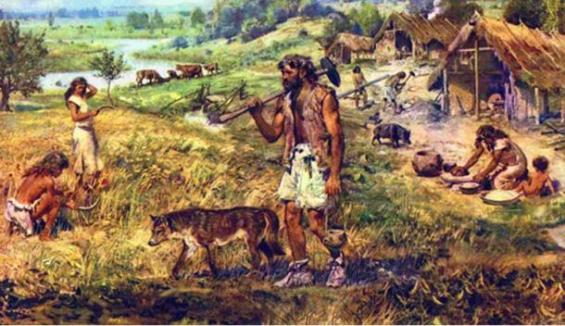 To answer this, you have to look deep into yourself and those around you. Maybe you’re not the one consuming the bombardment of sounds and images, but are those around you? Whether it is by car, gun, knife or even words, we seem to have a propensity to receive and inflict pain. As a result, our species has participated in attempting, in some cases succeeding in exterminating people, animals and plants. Since we may not hear it or see it in person, in our minds, we may not want to believe that it happened or still is happening. This, my friend, is denial. 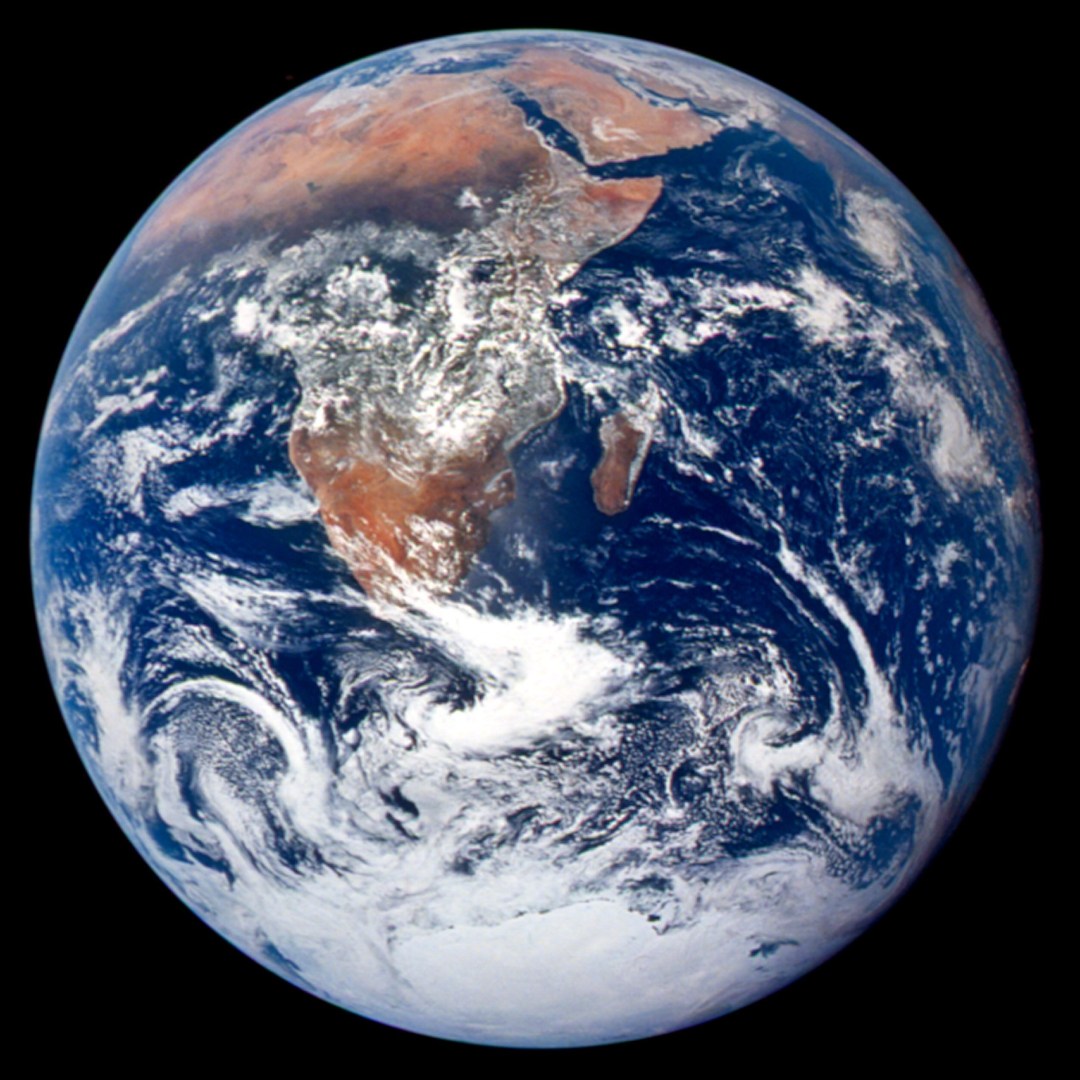 Our little blue marble in the universe is becoming awash in red: the blood of all things living, except plants (their’s is clear to green). It’s easy to deny the existence of the violence that surrounds us, but getting to the root of it predates the current exposure of televised violence. Pre-Historic Massacres have happened throughout history. The violence isn’t necessarily any worse than it was previously, it’s only better documented. The horrific nature, due to advancement of weaponry, has contributed to the execution of the depraved in nature slaughter of humans, but the tactics are well tried and true. World peace seems so cliché to think about, but we have to ask ourselves: why are we so damn violent? When someone can come up with the answer to that, we may then be able to change ourselves for the better and stop the horrific violence!