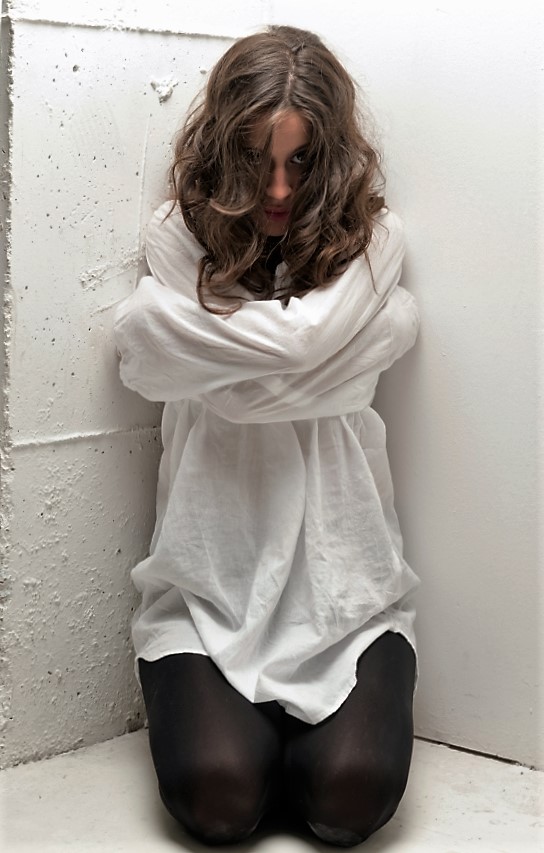 This whole election cycle has been depressing, no, like “I think I might need a straitjacket when this is over” election cycle. The deflection, the spin, the nauseating double speak and flip-flopping (otherwise known as “evolving) makes me wish for a time where compromise wasn’t the devil and people would get along with each other by actually trying to get to know one another. Like talking to each other with civility.

It appears as though many people feel so disenfranchised that they are willing to accept the destruction of everything that has keep our country together, it the hopes that their voices may be heard. Here’s the thing, their voices are incoherent and disorganized at best. There doesn’t appear to be any unifying factor in their disgruntlement only that they despise the candidates that they have to choose from. None of the presidential candidates have a clear message as to where they would like to take the country. They have all spent their time bashing each other and bashing us, the people who vote them into office. The disgust that they have shown us all should be disqualifying alone, but people are willing to hold their noses and take one for the team. My questions are as follows:

I’m tired of people demonizing their neighbors, friends and family because of who they want to vote for. Last I checked we have one vote per person. All I know is that I am truly saddened by what I see happening to us. Those in power continue to pull on the frayed threads of our nation instead of even attempting to repair the damage they have caused!