How Lukewarm Do You Want It?

In the last few days, Bernie Sanders came come out with what some are calling an endorcement of Hillary Clinton but here’s what’s interesting to me; he still has not suspended his campaign and has no intention of doing so. Now why is that? He said this last week that he would do everything in his power to make sure that Donald Trump is not elected president and that he would also vote for Hillary Clinton. I get the ‘do whatever he can to stop Trump’ statement, but to stop just short of an official endorsement, sounds suspect to me. I wonder how hard or if it was hard at all for him to say that he would vote for Hillary Clinton.

At the finish line, it’s really all about politics and while he did a lot to get the youth and disaffected Republicans into his camp, the reason that that was successful was because of what he was saying about everyday people. It’s also been disclosed that Bernie Sanders has won some concessions from the Democratic platform which many are seeing as a victory. As the reality is setting in, figuring out a way to bring that flank of the Democratic Party is pretty tricky for Sanders and Clinton. He’s made it, albeit gently, about her being a big part of the problem with why progressives can progress. 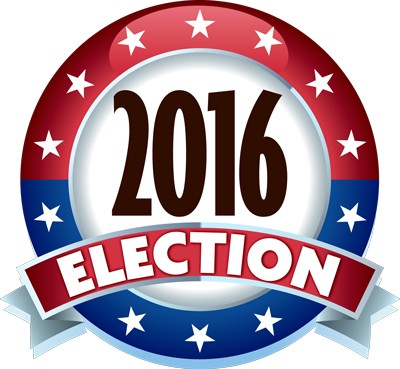 So how will she be able to square the circle with his voters when everything he has been saying has been against her? There’s the argument that they have more in common than they disagree with but I think it’s probably a toss-up. No matter what, Sanders supporters are going to have to make a big decision come November and it’s anyone’s guess what the outcome will be. The polls are just snapshots in a moment in time and they will continue to change up until Election Day.

Hang on; it’s going to be a bumpy ride!

2 thoughts on “How Lukewarm Do You Want It?”